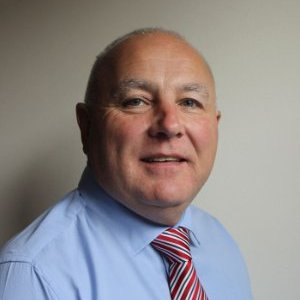 The University are aiming for all of their seventy eight departments to have at least one apprenticeship running in each. “Our apprenticeships are not just in the traditional technician and engineering subjects” explains Oxford University’s Apprenticeship Manager, Clive Shepherd, “they are now in the arts, humanities, medical sciences, administration, HR, IT, social and digital media, marketing and a whole host of other subjects.”

“It is exciting times for Apprenticeships at the University of Oxford. We see apprenticeships as an attractive route into a professional career, allowing you to earn as you learn”, Mr Shepherd says. Exciting times indeed for young people who want to have the opportunity to be trained at such a leading educational establishment.

We have a number engineering apprenticeship options such as: